Administration of the Doble Degree

Principal contacts regarding the Double Degree are:

The double degree was created to provide a possibility for students of the two universities (University of Lleida-EPS and Institut Teknologi Bandung-ITB) to obtain a second qualification at a foreign university and face their future working challenges with more options for success by opening the doors of the European and Asian working market. This double degree will offer students of both universities the opportunity to study for at least an academic year (10 months or 2 semesters) at another university and obtain the qualifications of both universities.

Additionally, carrying out a double degree at a foreign university means that students will have to face the challenge of moving and staying abroad for at least a year. This can be a determining factor for meeting the requirements set by the European Higher Education Area, whose main objective is to train professionals capable of working efficiently in any country.

1.Students from the ITB of Bandung

To obtain the Master’s Degree in Informatics Engineering of the UdL (MEINF), students from the ITB of Bandung will have to pursue the following MEINF subjects at the UdL:

The Master thesis (TFM-UdL) must be completed during the last semester at ITB. The Master thesis (TFM-UdL) could be co-advised by professors from both institutions and must be defended in front of an academic comision at UdL. Upon completion of the courses at UdL and recognition of the passed credits at ITB students will obtain the Master’s Degree in Informatics Engineering.

2. Students from the UdL

Students from the UdL who wish to obtain both degrees will have to take the mandatory courses of the MEINF and the equivalence to 50 ECTS credits at the ITB of Bandung. The subjects that must be taken and the study periods are listed below:

The Master thesis (TFM-UdL) must be completed during the last semester at ITB. The Master thesis (TFM-UdL) could be co-advised by professors from both institutions and must be defended in front of an academic comision at UdL. Upon completion of the courses at UdL and recognition of the passed credits at ITB students will obtain the Master’s Degree in Informatics Engineering.

Realization and Reading of the Master’s Thesis

In regard to realizing and reading the Master’s thesis (MT), the following aspects must be taken into consideration:

The following aspects are agreed:

1. With respect to applications for entering the programme:

2. With respect to the preparation of exchange, the host university will:

4. Students who take part in the programme between the two institutions will have the following economic conditions:

Issuing and delivery of qualifications

In the case of the Spanish qualification, the students from the ITB will be informed to pay a fee established by the Spanish Government for issuing the certificate.

The Institut Teknologi Bandung (ITB) was founded on 2 March 1959. Its campus is host to the first engineering schools in Indonesia

In 1920 the Technische Hogeschool (TH) was established in Bandung. In the 1940s the School was transformed into Kogyo Daigaku. A short time after the birth of the Republic of Indonesia in 1945, the campus hosted the Technical Faculty (including the Fine Arts department) of University of Indonesia with its headquarters in Jakarta. At the beginning of the 1950s, the Faculty of Mathematics and Natural Sciences of the University of Indonesia was also established in the present campus.

In 1959, the present Institut Teknologi Bandung was founded by the Indonesian Government. It was established as a higher education institution of science, technology and art, with the mission to place education and research at the service of society. The ITB is considered as one of the best technology universities in Indonesia and ranked among the best in the world. Bandung, with approximately one and a half million inhabitants, is situated in a mountainous region in the west of Java, and has an altitude of 770 metres. The principal ITB campus in the north of the centre of the city and its other campuses cover a surface of 770.000 square metres.

Indonesia has a tropical climate and its temperatures are relatively constant, with an average of 26 ºC to 28 ºC during the year. The cost of living in Indonesia is quite low. Renting an apartment with a sleeping room may cost between €110 and €260 a month, depending on the location of the apartment. Indonesia offers a vibrant and multicultural atmosphere for international students. Approximately 6.000 international students are studying in Indonesia at the moment. Most come from Malaysia, but many students are also from the Netherlands, Germany, France, Spain, and Japan. 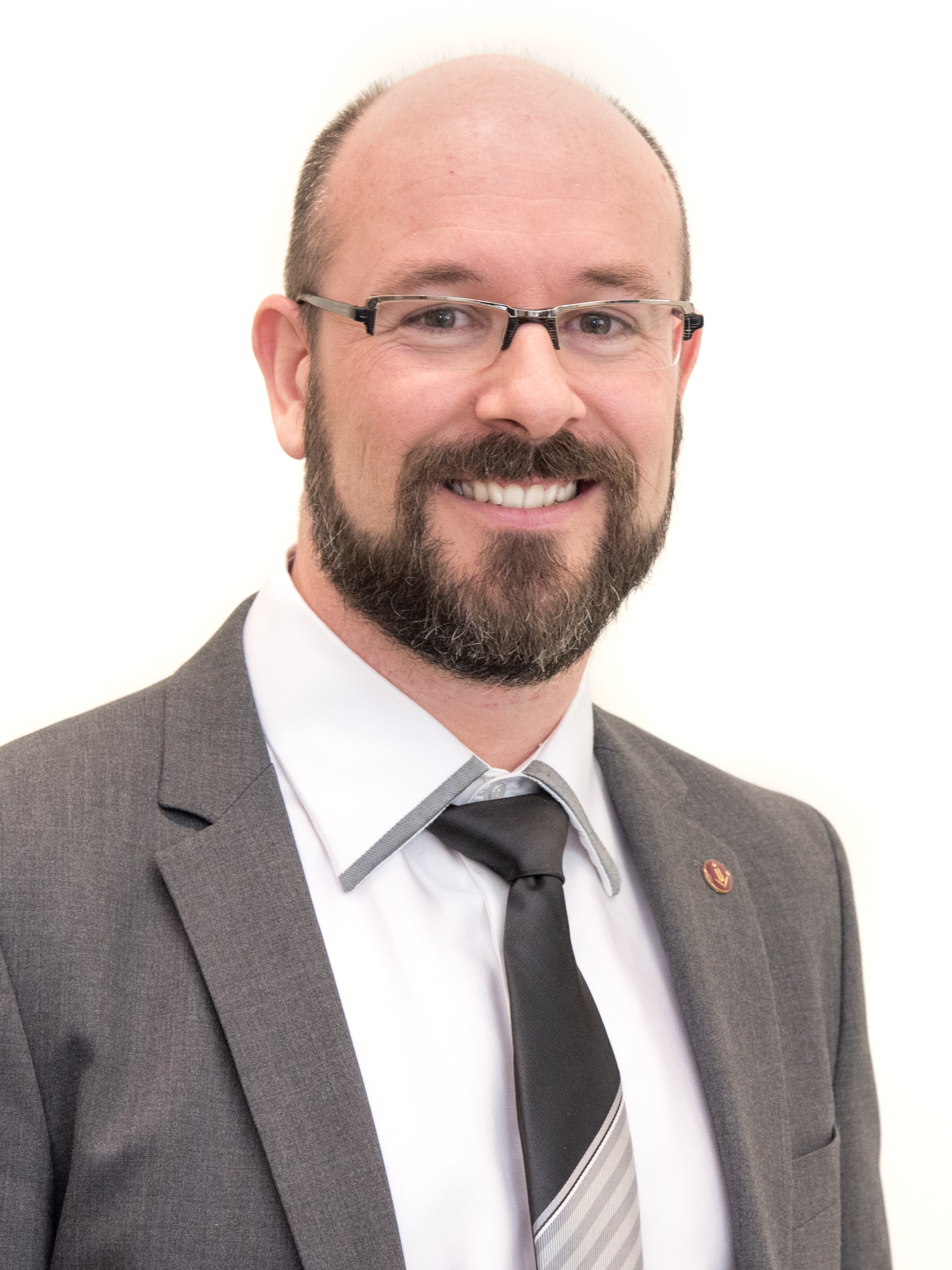 The Polytechnic School of the University of Lleida launched an Internationalization Plan in 2013 that establishes the objectives and actions to be carried out to achieve the internationalization of the studies taught at the School. The tab in progress and implementation of this plan is the responsibility of the EPS Management team, mediating the deputy director of International Relations. 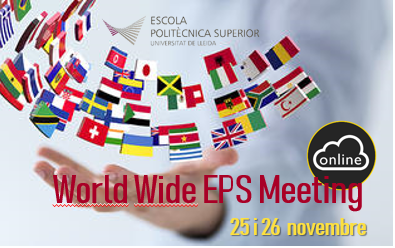 The Polytechnic School of the University of Lleida considers the process of internationalization of the center a key aspect. On the one hand, for its own establishment and strengthening as a reference center. On the other hand, for the professional future of its students. This process allows us to face the future with optimism and a global and open vision of the world.

The future professionals who have emerged from the Polytechnic School must be able to face their future work challenges with the maximum guarantees of success, understand and visualize in a global way the authentic and excellent job opportunities that are offered at a European and global level. This desire for internationalization focuses on four main lines of action: